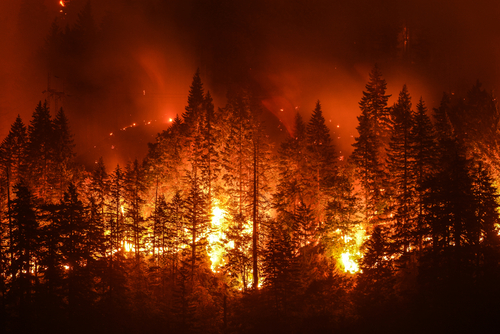 While investors appear exuberant about the prospect for Fed easing, they seem largely unaware that initial Fed easings have almost invariably been associated with U.S. recessions. They’re running toward the fire. Meanwhile, we presently observe market conditions that have been associated almost exclusively, and in most cases precisely, with the most extreme bull market peaks across history. 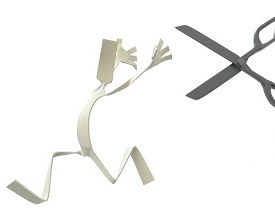 With the exception of 1967 and 1996, every initial easing of monetary policy by the Federal Reserve has been associated with an oncoming or ongoing recession. Investors should recognize that there is a certain amount of information content in those initial rate cuts. Specifically, when the Federal Reserve shifts from tightening (or normalizing) monetary policy and instead begins a fresh round of rate cuts, it's a clear indication that something in the economy has gone wrong. Moreover, the historical evidence is very clear that when investor psychology shifts from speculation to risk-aversion, even persistent and aggressive Federal Reserve easing does nothing to support stocks.

Imbalances aren’t resolved sooner just because the imbalances are larger. Instead, crises emerge seemingly out of nowhere, when a vulnerable window or a trap door swings open. That makes it essential to monitor those hinges.

Except for the 2000-2002 bear market, which ended at valuations that were still about 25% above historical norms, every other bear market decline in history, including the 2007-2009 decline, has taken reliable valuation measures to historical norms that presently stand between -60% and -65% below present market levels. The primary importance of internals here is to discourage fighting the market with a hard-negative near-term outlook until speculative psychology again shifts toward risk-aversion.

Probably the most useful exercise we can do at present is to examine where the markets and the U.S. economy are in their respective cycles - with 19 charts and detailed analysis. There’s little question that the market is long into what Rhea described as the final phase of a bull market; “the period when speculation is rampant – a period when stocks are advanced on hopes and expectations.” 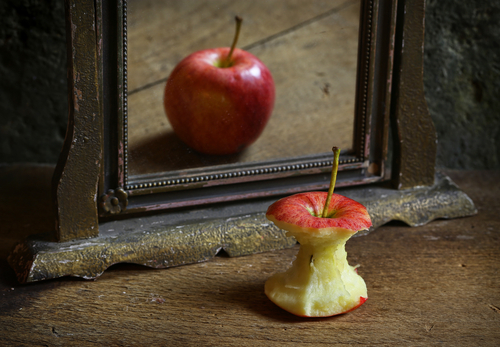 I understand why many investors want reassurance that a 60% market loss is impossible. It is better for investors to be prepared, so they don't discover later that a run-of-the-mill completion of this speculative market cycle has somehow violated the ground rules of their existence. 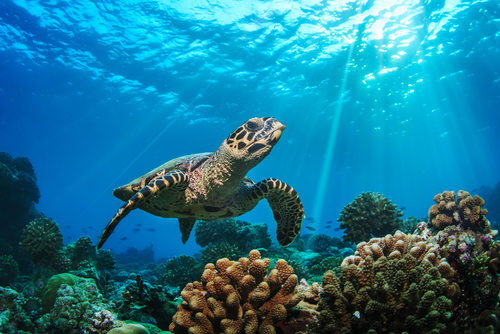 Investors should not imagine that a shift to outright easing by the Fed would necessarily be favorable for stocks. A look at valuations, market internals, and monetary policy, with notes on Modern Monetary Theory. 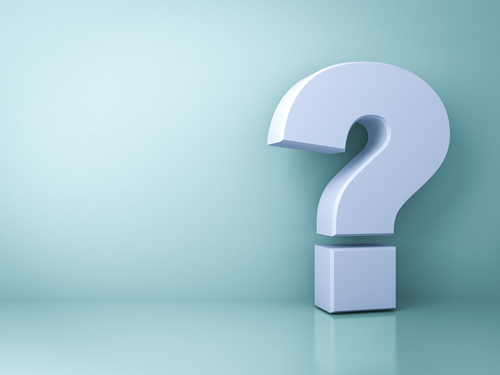 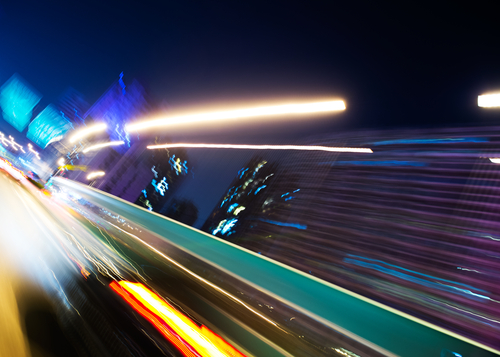 While we don't presently observe conditions to look for a "buying opportunity" or a "bottom" from a cyclical standpoint, we do observe conditions that are permissive of a scorching market rebound, even if it only turns out to be the "fast, furious, prone to failure" variety.