The reason that delusions are so hard to fight with logic is that delusions themselves are established through the exercise of logic. Responsibility for delusions is more likely to be found in distorted perception or inadequate information.
Read More→ Valuations are understood best not by trying to “justify” or dismiss current extremes, but by recognizing that across history, the speculative inclinations of investors have periodically allowed valuations to depart dramatically from appropriate norms, at least for limited segments of the complete market cycle.
Read More→ 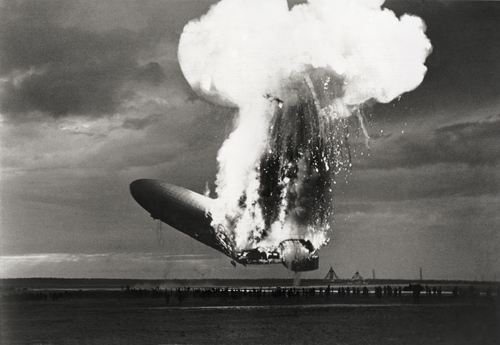 Turbulence in market internals, in the face of record market highs, is often a symptom of increasing risk-aversion and skittishness among investors.
Read More→ 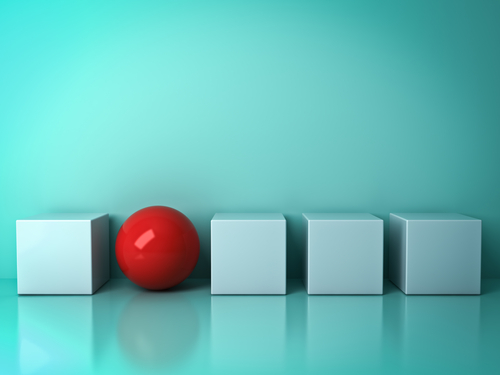 Encouraged by the novelty of zero-interest rates, not even the most extreme “overvalued, overbought, overbullish” conditions have been enough to derail the speculative inclinations of investors. Yet in every other way, this speculative episode is simply a more extreme variant of others that have come before it.
Read More→ 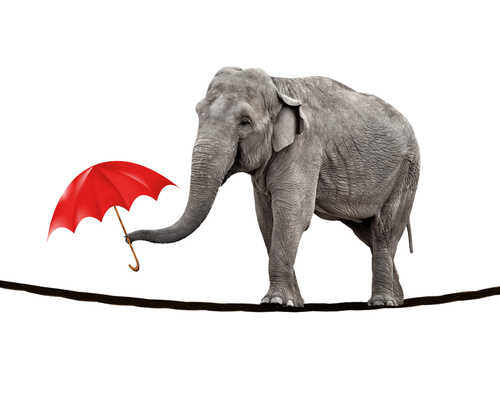 Current market valuations are consistent with negative expected returns for the S&P 500 over the coming 10-12 years, with a likely market loss of more than -60% in the interim. The proposition that “lower interest rates justify higher valuations” has become a rather dangerous slogan, and is an incomplete statement.
Read More→